Finally the end of the much-troubled perpetual usufruct in Poland? New legislation falls short of these expectations. 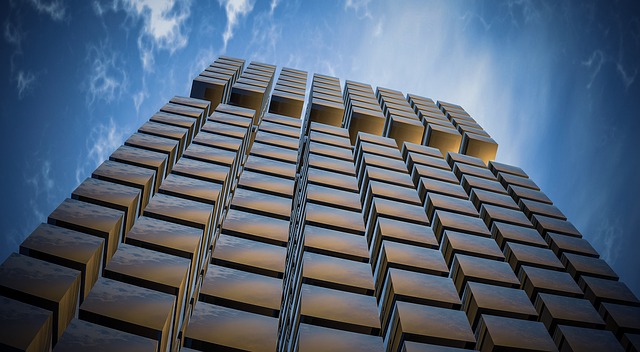 Perpetual usufruct is one of property rights, other than ownership. It is regulated by the Polish Civil Code. According to Article 233 of the Civil Code, the right of perpetual usufruct enables the usufructuary to use the land with the exclusion of others; this right is transferable.

It should be remembered that for the entire period of perpetual usufruct, the owner of such land remains one of the public entities – the State Treasury or a local community (gmina). However, buildings and other structures erected on the land are the property of the perpetual usufructuary. There is a breach here from the general principle of Polish law regarding the “ownership unity” of the land and what is permanently connected with it. One of the basic elements of perpetual usufruct is that it is granted against the annual fee (calculated as a percentage of the land’s value).

In the Act of 21 August 1997 on real estate management (consolidated text: Journal of Laws of 2018 item 121, as amended), the annual fee can be updated every three years. It seems that this results in instability for the perpetual usufructuary, as the update mechanism is dependent on the current value of the land and the willingness of the authorities to update.

In addition, attention should be paid to the fact that it is a law limited in time (from 40 to 99 years), which causes a potential instability of the legal status and currently there is no consent in the Polish legal doctrine over what happens after the end of the perpetual usufruct period. For a potential long-term investor in land in perpetual usufruct, this may be a significant obstacle to the acquisition of such land.

In summary, perpetual usufruct constitutes a legal institution being rather unfavorable for the holder of such law, who often does not realize the limitations of the right it has. Therefore, the Act of 29 July 2005 on the transformation of the right of perpetual usufruct into the right of ownership of real estate (Journal of Laws of 2012, item 83, as amended) was introduced. In practice, however, this act did not help much, as its application was restricted by too many conditions it imposed.

Further to the above, on June 27, 2018, the Polish Parliament received a government bill on the transformation of the right of perpetual usufruct of land built for housing purposes into land ownership (proposal no. 2673). Further to its title, the aim of the planned regulation is to automatically transform perpetual usufruct held by natural persons, in the area of ​​their life activity referred to as non-commercial, into the full ownership right. Again, most part of the businesses will not benefit from the planned change.

However, Article 1 point 2 points 2, the draft act states that a built-up land for housing purposes is also understood as real estate developed with multi-family residential buildings, in which at least half of the number of apartments constitute residential premises. Therefore, it can be concluded that some of the premises may have a commercial purpose and they may still benefit from the transformation of the right to the land on which these commercial premises are located.

Further to the above, this attempt of the Polish legislator should be considered as insufficient for the needs of the business and certainty of the law. Representatives of the doctrine have long postulated a complete resignation from this legal institution, rightly described as a relic of the communist era in which the authorities had a profound dislike for private property. Hence, with the legislator’s next approach to the subject, limiting the scope of the Act to the “residential  part” or “residential part with a commercial element” will again result in the fragmentary nature of this legal act, causing problems for entrepreneurs with this institution, mainly at the border between ownership and perpetual usufruct – for example, when planning investments on plots partly owned by ownership and partly by perpetual usufruct.

The transformation mentioned in the draft is unique in that it is to take place by virtue of the law itself, without the need to perform any activities by the entitled persons.  The conversion fee would be paid in annual installments over a period of twenty years. There is also the possibility of lump-sum payment, which, however, does not provide practically any benefits which may normally be expected upon the full upfront payment. The amount of the conversion fee, may be subject to an update.  Any person acquiring the usufruct-ownership transferred property will be obliged to pay the remaining annual installments (unless the conversion fee has been paid as a lump-sum).

In the light of the above and in line with majority of the legal doctrine, we would suggest limiting the existence of perpetual usufruct in the Polish legal order to the extent that it applies only to exceptional situations – e.g. when protection of public interest does not allow for the disposal of land ownership by a public entity, and at the same time from the point of view of the other party of a potential legal relationship, renting or leasing does not provide a sufficient guarantee for making significant investments.  Let’s see if that voice is heard during the parliamentary works on the draft.