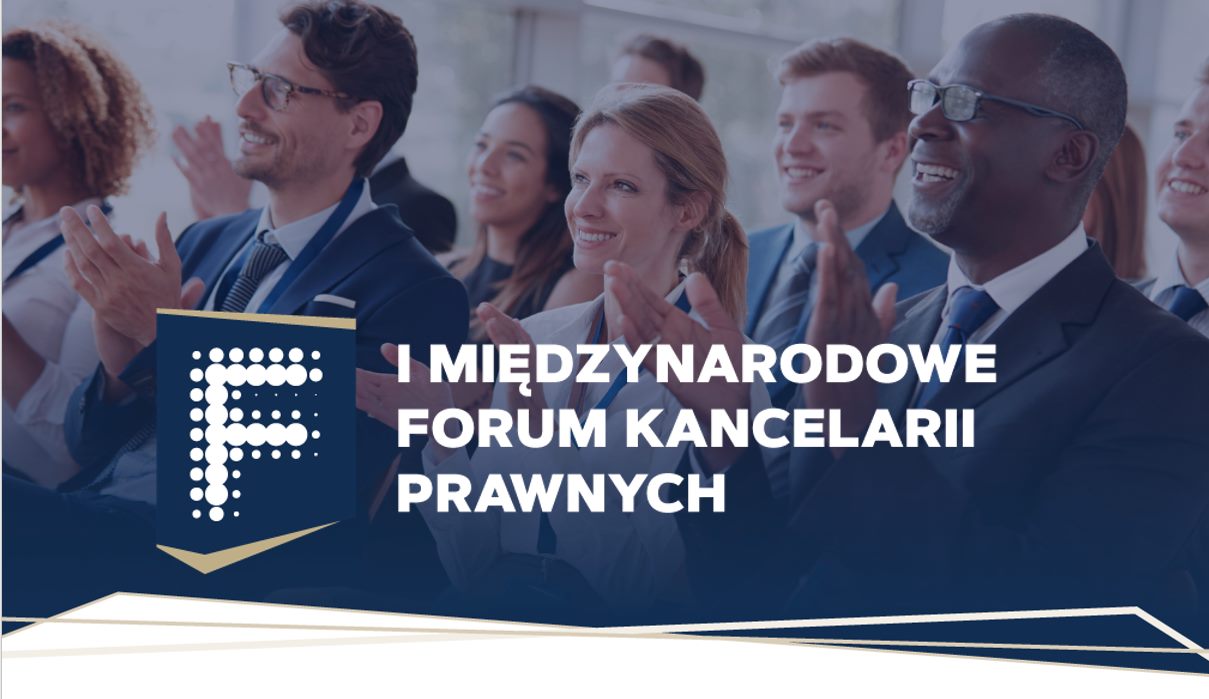 On September 20, Marcin Gruszko of our law firm led a panel titled COMMERCIAL AGREEMENTS IN FOREIGN TRADE IN PRACTICE at the first edition of the International Law Firms Forum in Wroclaw, organised by the Wroclaw Bar Association (OIRP). The aim of the panel was to discuss clauses of English law contracts and their general use in foreign trade contracts, even when non-English law (e.g. Polish law) applies. The discussion focused in particular on the most popular contractual clauses and their use, as well as on the risks and difficulties in interpretation arising from the fact that they come from different legal system. The participants have also discussed the issue of using those clauses in languages other than English and the accompanying phenomenon called “lost in translation”.