Back to Business autumn 2018 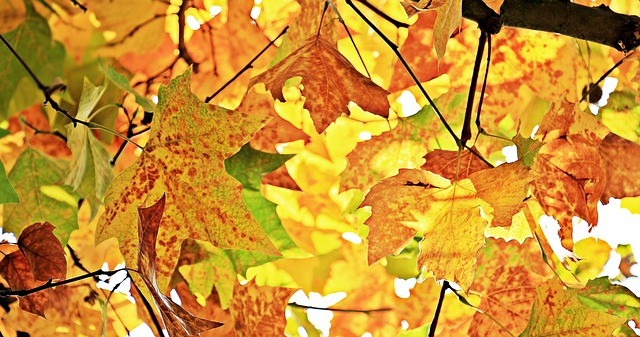 BACK TO BUSINESS AUTUMN 2018

Please find below a brief overview of some major legislative changes affecting the entrepreneurs in Poland after summer holidays, including changes concerning protection of trade secrets, law concerning construction investments in the cities, tax law and public procurement law.

PROTECTION OF TRADE SECRETS The President signed the Act of 5 July 2018 amending, amongst others, the Act on Combating Unfair Competition, implementing the EU Directive 2016/943 on the protection of undisclosed know-how and business information (trade secrets) against their unlawful acquisition, use and disclosure.

A new wording of Article 11 of the Act on Combating Unfair Competition, containing an extended definition of the company’s trade secret has been introduced.  It also extended the scope of the acts of the unfair competition to include also obtaining the trade secret (in addition to disclosure and use of the trade secret).

DEVELOPERS WILL BOOST IN THE CITIES – ALSO IN THE AREA OF COMMERCIAL CONSTRUCTION  In the second half of August 2018, the law of July 5, 2018 on the facilitation of the preparation and implementation of housing investments and accompanying investments entered into force.  It is unique in that it has an episodic character (it is valid until the end of 2028).

The main subject of the regulation is housing construction.  However, an institution referred to as “accompanying infrastructure” was designated in the act to also facilitate construction of commercial buildings.  This, in turn, entails possibility of creating premises of a different character (i.e. commercial) in the area of ​​housing infrastructure, subject to that certain conditions are met.  Those conditions are, for example, that the usable area designated for commercial or service activities may not exceed 20% of the usable floor area of ​​flats. Also, the (housing) developer may contract other entities to build the “accompanying infrastructure”.

The discussed act introduces also certain further conditions on location of the new investment.  These include distance from kindergarten and primary school of not more than 3 km or 1.5 km for cities over 100,000 inhabitants, appropriate distance from the bus stop, access to a public road, water supply, sewage and power supply network.

EXIT TAX  The government plans to introduce a new tax called “exit tax”. This is presented by Polish government as a response to the requirements set out by the EU to the Member States by the Council Directive (EU) 2016/1164 of 12 July 2016 laying down rules against tax avoidance practices that directly affect the functioning of the internal market. This appears to be only half-truth as the government plans to impose this tax also on individual taxpayers (natural persons), which is not required by the said Directive.  The new duty is, in essence, the taxation of property (assets) leaving the country, in connection with potential tax income that would have been achieved by public entities if such assets had not left the country.

The new regulations – as required by the EU – should be applied from January 1, 2019. At present, one can only speculate on the final shape of the tax in question, as there is still no official draft of the planned tax legislation.

Communication between the contracting authority and the contractor only by means of electronic communication applies to the contracting authority known as “central” from 18 April 2017, while in relation to other situations this change shall be effective from October 18, 2018. The electronic form of communication concerns in particular submission of tenders, requests for participation, statements and declarations. These issues are regulated by the amended Polish Act of 29 January 2004 Public Procurement Law (Journal of Laws of 2017, item 1579, as amended) and the corresponding ordinance of the Prime Minister of 27 June 2017 on the use of electronic communication means in the public procurement procedure and sharing and storage of electronic documents.